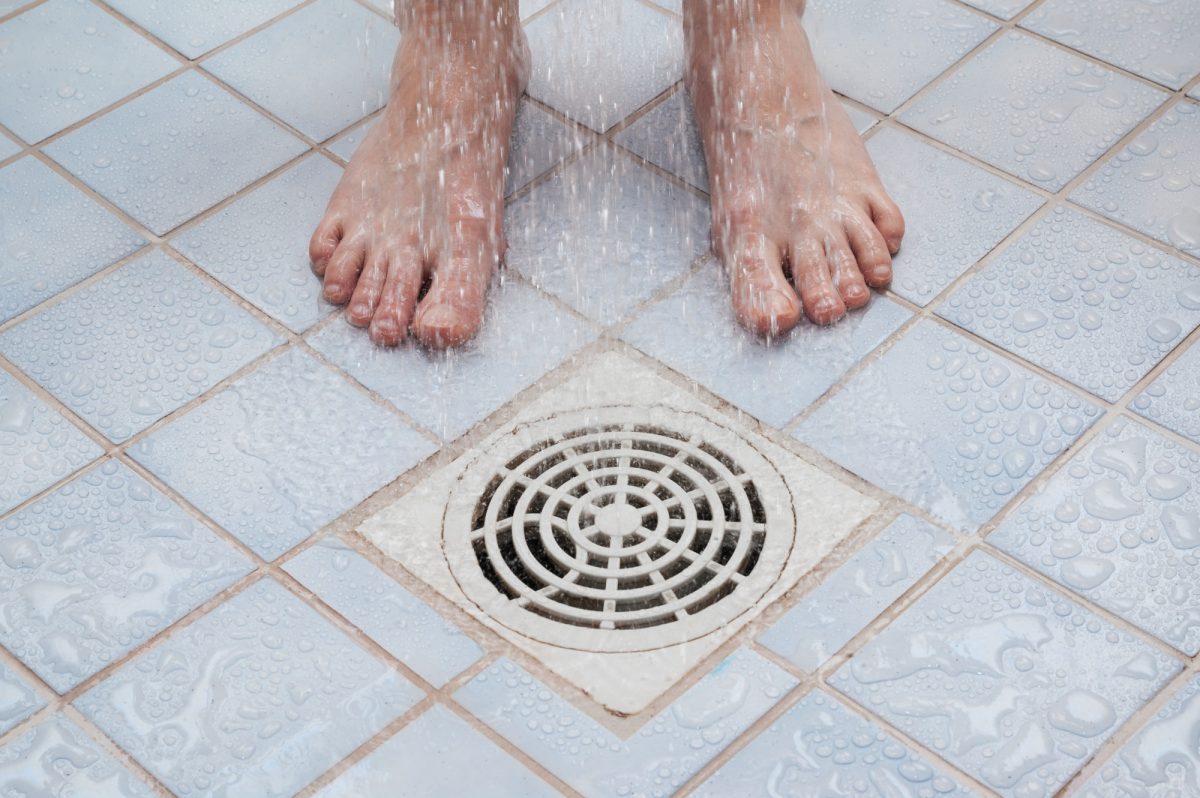 Regardless of whether you shower twice a day or never in five years, there’s a good chance you’ll end up with a clogged shower drain at some point. Just like other open plumbing systems in your home, a shower drain acts as a trap for everything from fallen hair to your shiny new wedding ring.

Of course, there are ways to prevent shower clogs: use a drain cover, avoid using gunky body scrubs, and regularly scrub the drain as part of your cleaning routine. But if these preventative measures have failed you, it’s time to dig in–to your shower drain, that is.

Read on for some DIY tricks to unclog even the most stubbornly stuck shower drains.

Here’s the very first step you can take to unclog a shower drain: take a look inside your drain and see if you can find an obstruction. Don some gloves, grab a flashlight if you’re bathroom’s dark, and bring along a screwdriver. If you see something in there, remove it with a small plastic drain hook.

If nothing is blocking the drain, check to see if the water can flow through the stopper or drain cover. Unscrew the cap, lift it off, and clean it of any soap grime, hair, or other nasties. If the water still doesn’t run after you’ve cleaned and replaced it, it’s time to move onto some heavy-duty strategies.

If you’re stuck wondering how to fix a clogged shower drain after you’ve failed to find a blockage, grab your stove-top kettle. It sounds a bit weird, we know, but hear us out.

Drains are often blocked by fat-laden substances like soap residue, moisturizing oils, shave foam, and hair conditioner. While it may seem like these lotions disappear down the plughole with the water, in fact, they slowly build up on the drain walls.

Boiling water can melt these residues away. So fill that kettle with water, heat it until boiling, and pour the entire contents down your shower drain. Repeat the method three or four times before moving onto the next step.

A Snake to the Rescue

A drain snake is high on the list of “how to unclog a shower drain” equipment.

Also known as a plumber’s snake, you hand-crank the flexible metal wire attached to this nifty device into your drain. As you pull it back out, it will grab onto and break up anything blocking the drain. If the water runs through the drain when you test it, clean the snake and stow it away for next time.

You can pick up reusable or disposable drain snakes from your local hardware store.

Use a Natural Drain Cleaner

If you’ve got this far and you’re still stuck with an overflowing shower floor, try a natural drain cleaner. You can either DIY a mix of vinegar, baking soda, and boiling water, or you can pick a premade version up from the store.

Avoid using commercial cleaners, as tempting as the promises on their packaging may be. They contain potentially harmful chemicals and can damage your drains. This type of cleanser should only be used by a professional.

Know When to Call the Experts

At this point, we also want to mention the importance of regular drain cleaning. Schedule a clean of your shower and other drains every six months at least. It’ll keep you from having the peer down your pipes ever again!

If you can’t clear a clogged shower drain yourself, it’s time to get in the professionals. If you require expert plumbing services in San Diego County, contact Drain Masters Plumbing Company today.

I live in Otay Ranch, Chula Vista and had a kitchen sink clog. First off, The boss at Drain Masters was able to schedule a appointment to come out to my...

Zeke and Jose showed up before the appointment and were masked up , was on time and let us know everything and the price was amazing.
Jose and Zeke worked...

Cracked toilet tank!! Called Drain Masters and their operator service directly messages my concerns to Zeke, and he called me within 40 min to discuss... 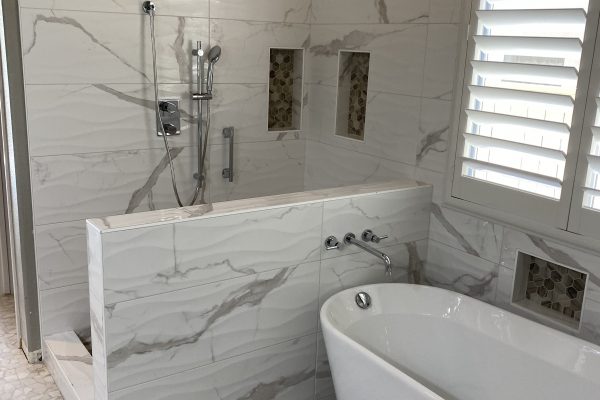 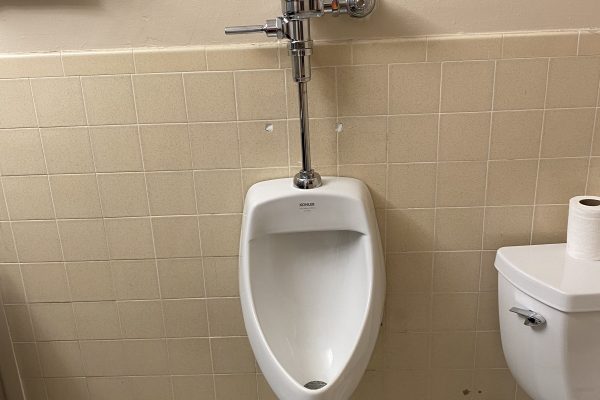 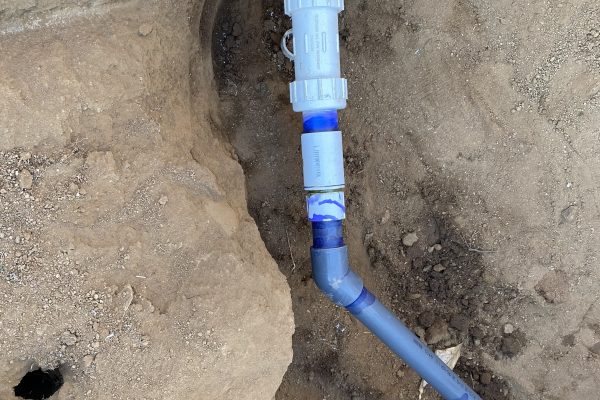 Drain Masters Plumbing
4.8 Stars - Based on 92 User Reviews
Back to top